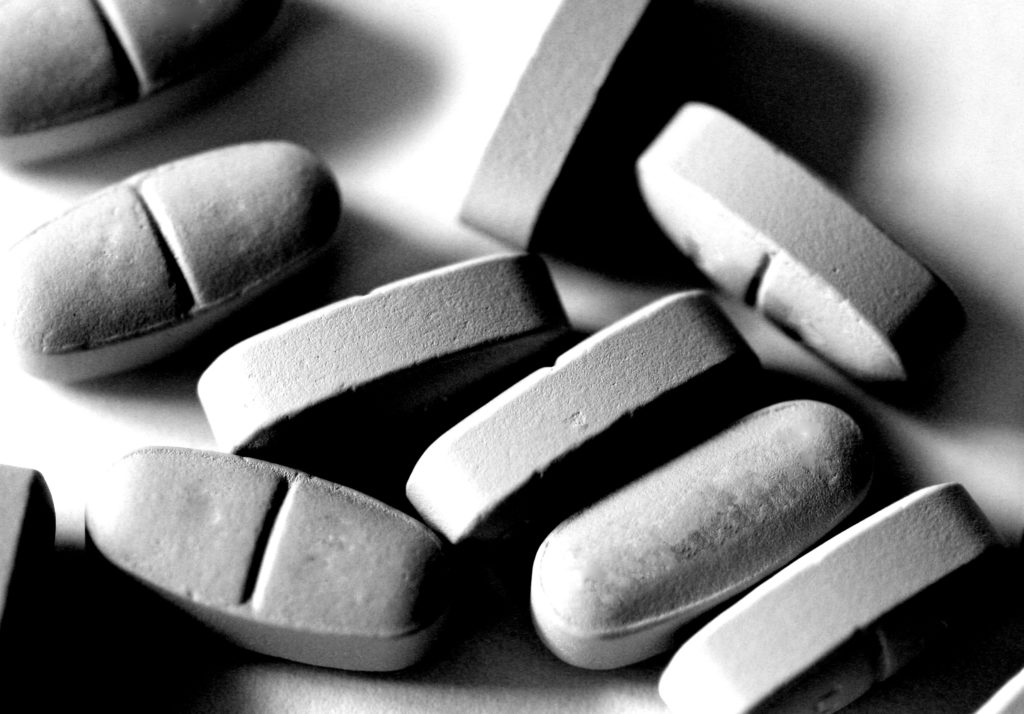 Benzodiazepines pose special risks to older adults, and any of those who start taking them aren’t stopping.

They may start as temporary, well-intentioned efforts to calm anxiety, improve sleep or ease depression.

But prescriptions for sedatives known as benzodiazepines may lead to long-term use among 1 in 4 older adults who receive them, according to new research.

Guidelines warn against extended use of these drugs, especially among older people, because they can increase the risk of car crashes, falls and broken hips, as well as side effects.

The findings, researchers say, underscore the value of better education about the risks associated with these drugs — and choosing other treatments when possible.

“This shows that we need to help providers start with the end in mind when prescribing a benzodiazepine, by beginning with a short-duration prescription, and engage patients in discussions of when to re-evaluate their symptoms and begin tapering the patient off,” says Lauren Gerlach, D.O., M.Sc., the study’s lead author.

“We also need to educate providers about effective nonpharmaceutical treatment alternatives, such as cognitive behavioral therapy, for these patients.”

Gerlach and co-author Donovan Maust, M.D., M.S., are U-M geriatric psychiatrists and members of the U-M Institute for Healthcare Policy and Innovation and the U-M Department of Psychiatry’s Program for Positive Aging. They worked with David Oslin, M.D., of Penn and the Corporal Michael J. Crescenz VA Medical Center in Philadelphia.

Patients most at risk

On average, the patients were 78 years old when they received their first benzodiazepine prescription — an advanced age for use of the drugs, which national guidelines say should rarely if ever be given to adults over about age 65. Very few had had any psychiatric, psychological or psychosocial care in the previous two years.

“Since mental health providers see only a very small minority of older adults who have mental health issues, we need to support primary care providers better as they manage these patients’ care,” Gerlach says.

White patients were four times more likely to have gone on to long-term use, researchers found. Patients whose initial prescriptions were written for the largest amounts were also more likely to become long-term benzodiazepine users.

But even smaller increments can pose a risk. For just every 10 additional days of medication prescribed initially, a patient’s risk of long-term use nearly doubled over the next year.

Gerlach points to two other concerning findings from the review of records and detailed interviews with program participants: Long-term benzodiazepine users were no more likely to have a diagnosis of anxiety, which is sometimes an indication for long-term use.

Also, long-term users were more likely to say they had sleep problems, even though benzodiazepines are not recommended for long-term use as sleep aids and may even worsen sleep the longer they are used.

More about the study

Gerlach and her colleagues used data from the Supporting Seniors Receiving Treatment and Intervention, or SUSTAIN, program.

The program provides a supplement to a Pennsylvania medication coverage program for low-income older adults. It also provides behavioral health and case management services by telephone across the state.

All patients in the study live at home or in other community settings, so the study does not include patients in nursing homes and other skilled nursing facilities.

The research included detailed interviews to screen for mental health issues —including anxiety, depression, sleep issues and pain — as well as analysis of prescription records and other clinical data.

The team calculated a medication possession ratio based on how many days’ supply of benzodiazepines the person had been prescribed and how many days remained in the time the prescription was valid. They set a threshold ratio of 30 percent over the course of a year as the definition of long-term use.

While treatment guidelines recommend only short-term prescribing, if any, these long-term patients were prescribed nearly eight months’ worth of medication after the initial prescription.

That, researchers say, is enough to prompt substantial change.

“This study provides strong evidence that the expectations set out by a provider when they first write a new prescription carry forward over time,” says Oslin, the paper’s senior author. “When a physician writes for 30 days of a benzodiazepine, the message to the patient is to take the medication daily and for a long time.”

“From a public health perspective, starting 80-year-old patients on benzodiazepines is a high-risk prospect,” Oslin says. “In addition to the risks to the individual, there is also risk for greater drug diversion and exposure of these medications to grandkids if not properly stored and disposed.”

Alzheimer’s Drug Targets People With Mild Cognitive Impairment. What Does That Mean?

Ivermectin should not be used to prevent or treat COVID-19, health officials warn