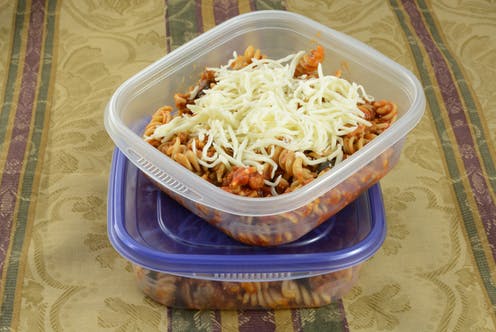 Health Check: when should you throw away leftovers?

Refrigeration is the most important invention in the history of food. But while commercial and home refrigerators have only been used for the past 100 years or so, people have long used cool natural environments to store foods for extended periods.

Temperature is important for controlling microbial growth. Just as we find food wholesome, bacteria and fungi also enjoy the nutritional benefits of foods. They will consume the food and multiply, eventually “spoiling” the food (think mouldy bread or slimy lettuce).

If the microbe can cause disease – such as Salmonella, Campylobacter, E. coli or Listeria – you’re at risk of food poisoning. Most disease-causing microbes can grow to dangerous levels even before the food is noticeably spoiled without changing the smell, taste or appearance of the food.

How to stop bugs growing in our food

All forms of life require a few basic things to grow: a source of energy, (sugar for us, sunlight for plants), oxygen (for higher forms of life), water and simple chemical building blocks that provide nitrogen, phosphorous and sulphur – and the correct temperature. Water is key, and denying it severely restricts microbial growth.

That’s why salt has long been used as a preservative for perishable foods like meats; salt binds the water and makes it unavailable to microbes. Acid can also be used (via pickling or fermentation), as most microbes don’t like acidic conditions.

Of course, cooking kills the microbes of concern, but they can contaminate and grow in the food afterwards.

If the food can’t be salted or pickled, or you have leftovers of cooked food, you’ll need to store the food at a temperature microbes don’t like. Refrigeration is the most effective and economical option.

Typically, the greater the moisture level, the more perishable the food. That’s why we can store dry foods (such as nuts) in the cupboard but high-moisture foods (such as fresh meat, vegetables) will quickly spoil if unrefrigerated.

How to store food safely

The two-hour/four-hour guidelines can also help avoid food poisoning from leftovers. If perishable food has been in the danger zone for:

So, if the food has been sitting on the table after a long lunch on a warm day, it’s probably best to discard or consume it soon afterwards.

If the food is OK, store it in small portions, as these will reach the right temperature sooner than larger volumes, before refrigerating or freezing.

Using some common sense, and understanding how microbes grow, can help avoid a nasty case of diarrhoea – or worse. All food business must comply with food safety standards but how we prepare, store and consume food in our homes is equally important in preventing food-borne illness. 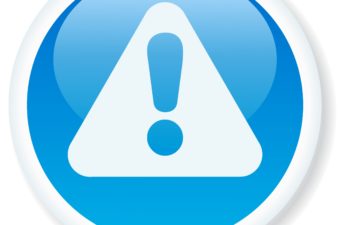 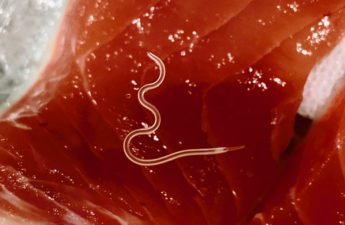