Public Health – Seattle & King County is investigating a new confirmed measles case with possible public exposures. The King County resident, a teenager, visited the Auburn Community Center while infectious before receiving the diagnosis of measles. The teenager is a household contact of a person previously diagnosed with measles.

Public Health has also confirmed measles in an infant who is not known to have been in any public locations while infectious. The baby was a household contact of a person who had previously been diagnosed with measles.

NOTE: All exposure locations in King County, including those from previous cases in 2019, are updated at kingcounty.gov/measles/cases.

These two cases brings the total to nine measles cases in King County residents since the beginning of May.

“Measles cases continue to occur in King County, which means we face an ongoing risk of outbreaks among people who don’t have immunity,” said Jeff Duchin, Health Officer for Public Health – Seattle & King County. “Measles vaccine is safe, effective, and offers excellent protection. If you aren’t sure if you’re up to date with the recommended doses of measles, mumps, and rubella vaccine (MMR), see your health care provider and get a dose of MMR if needed.”

Location of potential exposure to the public

Transmission of measles can occur before people know they have the disease, before any rash appears. Before the measles diagnosis was made, the contagious teenager was in the following public location:

These times include the period when the individual was at the location and two hours after. Measles virus can remain in the air for up to two hours after someone infectious with measles leaves the area. Anyone who was at these locations during the times listed could have been exposed to measles.

Most people in our area have immunity to the measles through vaccination, so the risk to the general public is low. However anyone who was in the locations of potential exposure to measles around the times listed below should:

Measles complications can include ear infections, diarrhea, pneumonia, and rarely, encephalitis (brain inflammation). Anyone could have serious measles complications, but of particular concern are infants and children under 5 years, pregnant women, and people with weakened immune systems from drugs or underlying disease.

If you are in one of these high-risk groups and were exposed to measles, be sure to contact your health care provider to discuss the need for treatment to prevent measles infection.

Measles is preventable with the safe and highly effective measles, mumps and rubella (MMR) vaccine. According to the Centers for Disease Control and Prevention (CDC), two doses of the MMR vaccine are more than 95 percent effective in preventing measles and that protection is long lasting.

How — and When — Can the Coronavirus Vaccine Become a Reality? 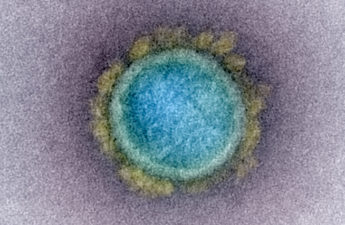 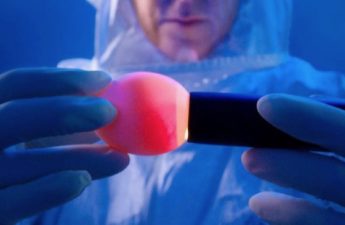 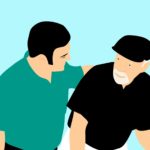