What the Study Found 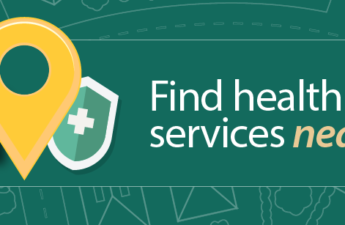 Finding Medicare services near you 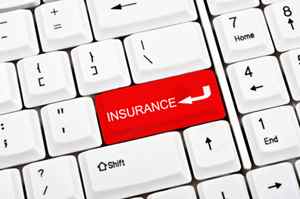