The Seattle-based nonprofit is the eighth-largest provider of kidney dialysis in the United States. It operates 19 clinics, provides treatment in local hospitals and oversees patients who give themselves dialysis treatments at home.

Cofinas Fox began her career in health care administration in the Cook County Health Care System in Chicago. She moved to San Diego in 2001 to join Scripps Health. She held several leadership positions there, including corporate vice president for clinical services.

Cofinas Fox received a master’s degree in public health from Roosevelt University in Chicago, and a bachelor of arts degree from the University of Illinois in Urbana. She is a current fellow of the American College of Healthcare Executives (ACHE) and a fellow through the Advisory Board.

Cofinas Fox will start work at Northwest Kidney Centers March 23. She becomes the fourth CEO in the organization’s history, succeeding Joyce F. Jackson, who served in the role for 21 years. 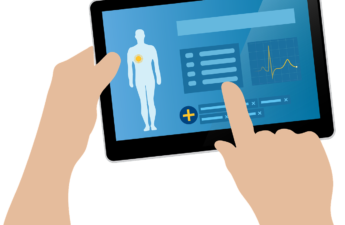 Is telehealth as good as in-person care?