OLYMPIA – Late Thursday night while an irradiator used in a University of Washington research facility on the Harborview Medical Center campus was being removed from service, radioactive material was accidentally released and contaminated 13 people.

The personnel involved include two radioactive materials inspectors with the Washington State Department of Health and law enforcement officers who were present to observe removal of the device, as well as employees of a company contracted by the University of Washington to remove the device.

The device was in the process of being sealed and shipped to a safe disposal site and was located in a controlled-access work area in one of the buildings on the medical center’s campus.

A leak was detected and a radioactive material, Cesium-137, was detected in the controlled worksite. The contractor found contamination in the work area, and that 13 people were contaminated. No contamination was released outside of the area and there is no risk to the public.

Seattle Fire Department responded. Ten of the workers were sent to the hospital for testing and possible treatment. All personnel were decontaminated and released. Radiation health physicists with the Department of Health report that this type of work is fairly common but release of radioactive material is very rare.

The Department of Health is investigating the incident in partnership with the University of Washington and will provide more information as it becomes available. 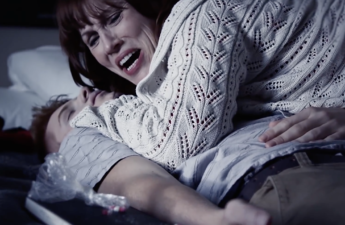 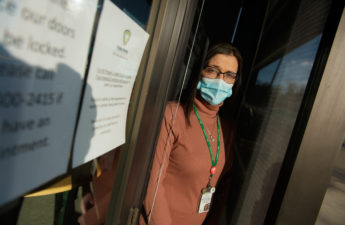