Form the Office of the Insurance Commissioner

It’s the largest single penalty against an insurance producer in the state’s history.

“This was an egregious case of flouting state laws around what types of companies are allowed to sell insurance and what products are legal to sell here,” said Insurance Commissioner Mike Kreidler. “HII had the highest number of law violations we’ve ever seen from an insurance producer in the history of our state.”

HII describes itself as a “market leading cloud-based technology platform and distributor of innovative health insurance products that are affordable and meet the consumer’s needs.”

The company has been the subject of investigations in other states for allowing deceptive sales practices.

HII indicated in the order that it voluntarily suspended business in Washington state in April 2019.

In 2018, HII settled a multistate examination into its sales, marketing and administrative practices by agreeing to pay $3.4 million and monitor its sales practices more closely. The examination was led by Indiana’s insurance commissioner and included 42 other states. Washington state opted out of the settlement.

Kreidler’s office oversees Washington’s insurance industry to ensure that companies, agents and brokers follow state laws. Since 2001, Kreidler has assessed more than $28 million in fines, which are deposited in the state’s general fund to pay for state services.

The office publishes disciplinary orders against companies, agents and brokers. You can search by name or the year they took effect.

For an insurance question or complaint, contact Kreidler’s consumer advocates online or by phone at 800-562-6900. 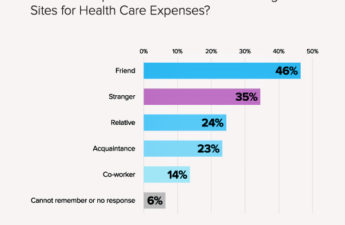 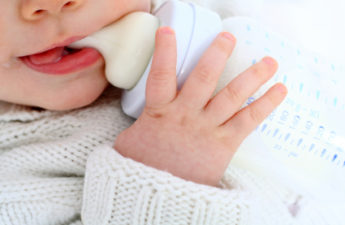 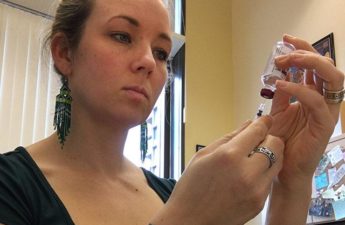 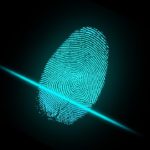