Compared to residents of nine other high-income countries, people in the United States are experiencing greater mental health and economic challenges from COVID-19, and they are less happy with their national leaders, according to a new report from the Commonwealth Fund.

The analysis, Do Americans Face Greater Mental Health and Economic Consequences from COVID-19? Comparing the U.S. with Other High-Income Countries, is the newest of the Commonwealth Fund’s cross-national health care comparisons.

It provides country-specific data on people’s experiences during the early months of COVID-19 (March–May) in the U.S., Australia, Canada, France, Germany, Netherlands, New Zealand, Norway, Sweden, and the United Kingdom. 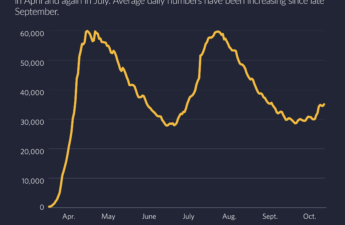 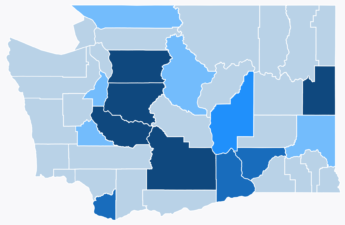