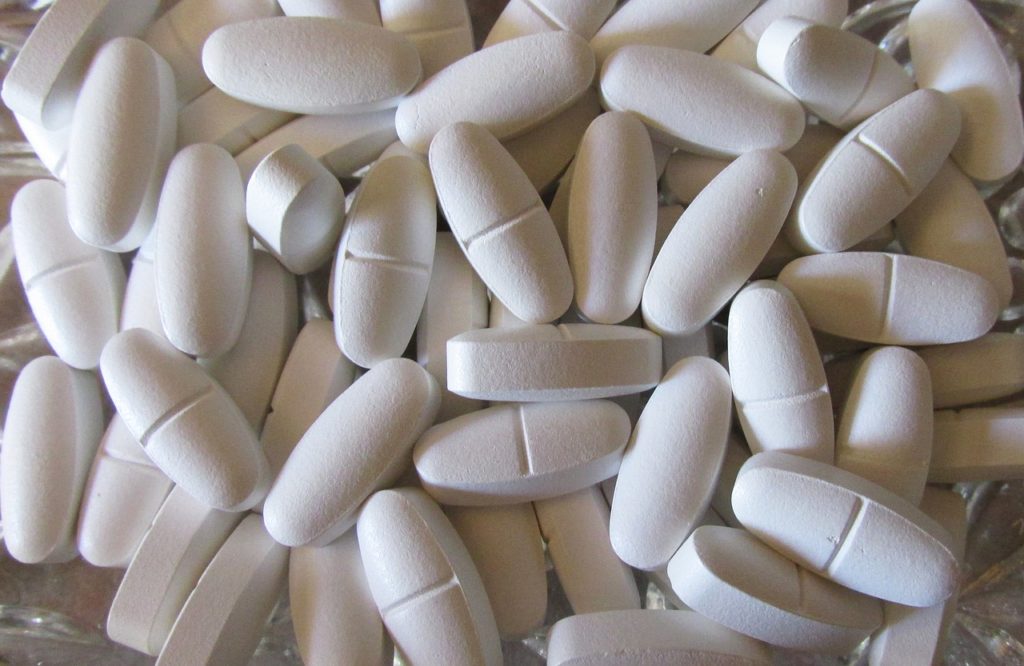 From the National Cancer Institute

In the largest-ever randomized clinical trial testing vitamin D for cancer prevention, the supplement did not reduce the risk of developing cancer.

A large body of epidemiology research had suggested that people with higher blood levels of vitamin D have a lower risk of cancer, said Barry Kramer, M.D., director of NCI’s Division of Cancer Prevention.

However, such studies can only highlight associations, not prove cause and effect, he added. “This is why it’s important to question intuitions and observational epidemiology studies, and fund large-scale trials,” Dr. Kramer continued; they can conclusively show whether a treatment—in this case, a dietary supplement—truly can help to prevent cancer.

Results from the trial, called the Vitamin D and Omega-3 Trial (VITAL), were published November 10 in the New England Journal of Medicine (NEJM).

Isolating the Effects of Vitamin D

The body produces vitamin D when the skin is exposed to sunlight. The vitamin is also found naturally in some foods, such as fatty fish and mushrooms, and is often added to others, including milk and some cereals.

For people with known vitamin D deficiencies, supplementation is recommended to maintain bone health and prevent fractures. “The main goal of VITAL was to see if there’s benefit to getting above the recommended dietary allowance, more than what is considered necessary for bone health,” explained JoAnn Manson, M.D., of Brigham and Women’s Hospital and Harvard Medical School, who led the study.

Observational studies have suggested that people who take vitamin D supplements may have a lower risk of many diseases. But “people who take vitamins may be very different in important ways from people who don’t take vitamins,” explained Dr. Kramer. They often have a higher income and are less likely to smoke, less likely to be overweight, and more likely to have health insurance, he added—all of which are strongly linked with a lower risk of a variety of chronic health conditions, including heart disease and many cancers.

Large randomized clinical trials with thousands of participants can avoid these biases by randomly assigning study participants to receive or not receive the treatment.

VITAL was designed so that it could study the effects of both vitamin D and omega-3 supplements. The trial’s primary endpoints—the key outcomes it measured—were the supplements’ impact on the risk of developing cancer and heart disease. It also had several secondary endpoints, including the risk of dying from cancer. VITAL was funded primarily by NCI and the National Heart, Lung, and Blood Institute.

“The number of participants and the substantial proportion of black participants make this cohort a nationally representative sample,” wrote John Keaney, M.D., and Clifford Rosen, M.D., of the University of Massachusetts Medical School and the Maine Medical Center Research Institute, in an accompanying editorial.

About 17,000 participants provided blood samples at the start of the trial, 1,600 provided a second sample a year into the study, another 5,000 provided follow-up blood samples at later time points. The researchers used these samples to measure blood levels of vitamin D and omega-3s in the different groups.

Higher Vitamin D Levels Did Not Lead to Greater Benefit

Participants taking vitamin D saw their blood levels of the vitamin rise by 40% on average during the trial. However, despite this rise, the incidence of invasive cancer was about the same between the groups: 793 participants in the vitamin D group (6.1%) received a cancer diagnosis during the trial, compared with 824 in the placebo group (6.3%). The incidence of cardiovascular events (such as heart attacks) was also similar between the vitamin D and placebo groups.

Over the follow-up period, there were 341 deaths from cancer: 154 among participants who took vitamin D (1.1%) and 187 among those who took the placebo (1.4%). Although this difference was not statistically significant, the difference in cancer deaths between the groups started to widen over time, the researchers reported.

The researchers plan to follow the participants for another 2 to 5 years, to see if a statistically significant difference in cancer deaths emerges. Laboratory studies have suggested that high blood levels of vitamin D may decrease the aggressiveness of cancer cells and the likelihood of metastasis, explained Dr. Manson. If so, longer follow-up will be needed to assess its effects on the risk of death from cancer, she added. Other studies have suggested that regular use of vitamin D supplements may reduce the risk of dying from cancer, she said.

Supplementation with omega-3 fatty acids also did not significantly reduce the risk of cancer incidence or cancer death. Those results were presented in a separate paper, also published in NEJM.

No increased risk of side effects—including high blood calcium levels for vitamin D, bleeding with omega-3s, or gastrointestinal upset for either supplement—were found among people taking the supplements at these doses, compared to rates in the placebo groups.

The VITAL trial “was well designed,” said Dr. Kramer. “And when it’s important to get the answer right— that is, when you’re potentially making recommendations to hundreds of thousands, or even millions, you want to make sure that your recommendations are based on very strong evidence,” he added.

Other research into vitamin D and cancer prevention is ongoing, such as studying whether some types of cancer may be more sensitive than others to the effects of supplementation.

For example, an NCI-sponsored clinical trial is currently looking at whether supplementation with vitamin D, calcium, or both can prevent the development of new colorectal adenomas in people who have already had one or more such precancerous growths removed. VITAL will also examine effects of the supplements on the risk of new colorectal adenomas.

Dr. Manson and her colleagues plan to follow the participants for at least 2 more years and hope to secure grant funding to follow them for a longer period, she said. They would also like to study the potential influence of genetics on the effects of vitamin D supplementation.

“This is something we really want to look at—whether there are gene variants related to vitamin D metabolism, the vitamin D receptor, binding proteins, or even completely separate mechanisms, that could have influenced the effects of supplementation and could help identify those most likely to benefit,” Dr. Manson said.

The VITAL results don’t give reason for people taking vitamin D as recommended by their doctors to stop, she continued.

“If you have a clinical indication for taking vitamin D, such as a bone health problem or malabsorption condition, or use of other medications that interfere with the bioavailability of vitamin D—then of course you should keep taking it,” she concluded. 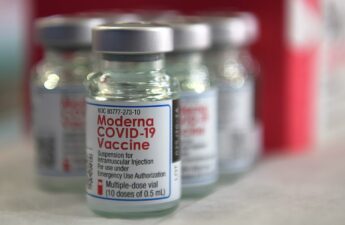 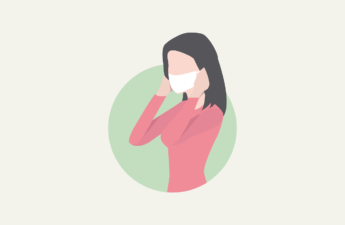 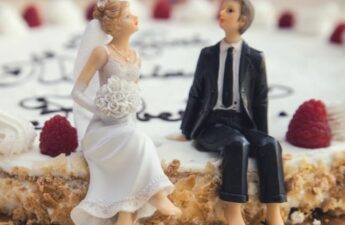