Every year, without fail, summer brings changes to our surroundings: more sunlight, heat, greenness and flowers, among many others. For some people, these changes also mean increasing physical discomfort because along with the flowers, trees and grass comes pollen.

The discomfort caused by pollen can be felt by many people, like watery eyes or a stuffy nose. More often than not, people first turn to the internet to find out what their symptoms mean and to identify some possible options for relief.

At its core, an allergic reaction means that our immune system is overreacting to a foreign particle that may be harmless otherwise. In some cases, the immune system deploys a defence, producing symptoms of airway irritation that resemble a cold, including a runny nose, watering eyes, fatigue and trouble breathing.

Even though the symptoms of an allergic reaction or an asthma attack are mostly felt in the respiratory system, they have been linked to other health conditions like myocardial infarctions and earlier deliveries in pregnant women.

As shown in this Google Trends result, searches for the term “seasonal allergies” in Canada tend to spike around the same dates as the pollen concentrations in the air do: around the third week of April.

In our 2018 review of aeroallergens in Canada, we described how pollen seasons for weeds, trees and grasses have different start and end dates. Roughly, the seasons for most of the pollen that cause aches and irritation start around spring, with the exception of weeds — like ragweed — that tend to blossom in late summer.

Plant flowering depends on many environmental factors, such as humidity or minimum temperature, so it’s hard to pinpoint a national start date for the pollen seasons. It’s more likely that different places will experience pollen seasons that match their particular range of temperatures, flora and other aspects of their geography.

Climate change is already altering flowering seasons worldwide and in turn, creating longer pollen seasons. The dates that were traditionally considered the start and end of pollen seasons have become obsolete because the seasons are generally starting earlier and ending later.

Currently, in Canada, we breathe pollen for more days than before and, for those of us whose immune systems tend to overreact, we suffer from physical symptoms for longer stretches of time.

In addition to the environmental differences, we must consider individual differences too. Not everyone is affected by pollen in the same degree; for some people, the pollen season might go unnoticed if not for the change in scenery. However, for people whose immune systems have been sensitized to the allergenic proteins in pollen, the increased amounts of pollen in the air triggers very specific symptoms.

The immune system is responsible for our bodies’ response to pollen and reacts to perceived threats in a continuum that goes from diminished responses, like in immunocompromised individuals, to no physical reaction and then to heightened responses (allergies).

Because there is no known single cause for the development of allergies, it’s impossible to suggest a solution to protect oneself. However, for people who already suffer from allergies, some actions are known to be effective in decreasing the discomfort caused by their symptoms:

Even with the changes that climate change is already causing — and will continue to cause in the near future — pollen season still happens every year.

Taking a proactive stance and learning about your allergies and how pollen might affect you is a first step in controlling your symptoms, allowing you a more enjoyable spring, summer and fall outdoors. 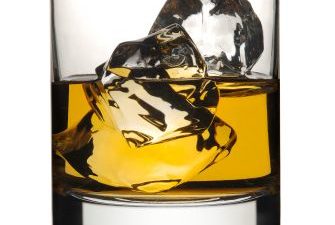 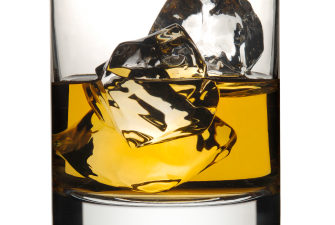 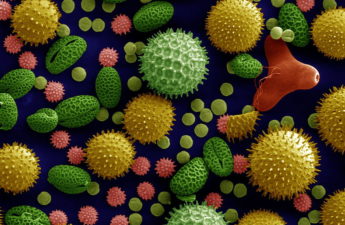