The dialysis industry spent about $2.5 million in California on lobbying and campaign contributions in the first half of this year in its ongoing battle to thwart regulation, according to a California Healthline analysis of campaign finance reports filed with the state.

Last year, dialysis companies poured a record-breaking $111 million into a campaign to defeat a ballot initiative that would have capped their profits.

This year’s political spending, which includes an online and broadcast advertising blitz, is aimed at killing a bill in the state legislature that would disrupt the industry’s business model — and likely reduce its profits. The dialysis industry counters that the bill would threaten some low-income patients’ access to the lifesaving treatment.

“Nobody is spending $2.5 million out of the goodness of their hearts,” said David Vance, a spokesman for Common Cause, a nonprofit group that advocates for campaign finance reform. “That kind of money is spent to get the attention of legislators and to get results.”

And the spending doesn’t appear to be slowing. Since the most recent campaign finance reporting deadline, which showed a total of $2.5 million spent through June, a campaign committee backed by the industry has spent at least $470,000 more since then.

Dialysis filters the blood of people whose kidneys are no longer doing the job. People on dialysis, who typically need three treatments a week, usually qualify for Medicare, the federal health insurance program for people 65 and older, and those with kidney failure and certain disabilities.

But dialysis companies can get higher reimbursements from private insurers than from Medicare. One way dialysis patients remain on private insurance is by getting financial assistance from the American Kidney Fund, which helps nearly 75,000 low-income dialysis patients, including about 3,700 in California.

The American Kidney Fund receives most of its donations from DaVita Inc. and Fresenius Medical Care, the two largest dialysis companies. The fund does not disclose its donors, but an audit of its finances reveals that 82% of its annual funding in 2018 — nearly $250 million — came from two companies.

Critics of this system, including some California lawmakers, insurance companies and a powerful nurses union, say it’s a way for the dialysis industry to inflate profits by steering patients away from Medicare and other public insurance coverage to private insurance, which pays higher rates.

The measure under consideration in the legislature, AB-290 by Assemblyman Jim Wood (D-Santa Rosa), would limit the private-insurance reimbursement rate that dialysis companies receive for patients who get assistance from groups such as the American Kidney Fund. The bill would also address a similar dynamic in drug treatment programs.

“The minute you try to close one of those loopholes, the folks involved spend millions and millions to fight you,” Wood said.

The state Assembly approved the bill in May, and the state Senate is now considering it. The legislature passed a similar measure last year that former Gov. Jerry Brown vetoed, saying the language was too broad and the move would have allowed providers to refuse care to some patients.

DaVita and Fresenius declined to comment and directed questions to Kathy Fairbanks, spokeswoman for the “Dialysis is Life Support” coalition, which includes dialysis providers, industry groups, patients and caregivers. She said the dialysis industry isn’t the only stakeholder trying to influence the political process.

Groups supporting the measure, including large insurance companies and labor unions, also are spending big, she said. For instance, a committee formed and funded by the Service Employees International Union-United Healthcare Workers West to support last year’s initiative — and challenge the dialysis industry and its profits — spent $580,000 in the first half of this year.

The $2.5 million in political spending by the dialysis industry between January and June falls into two categories: lobbying the legislature, and campaign contributions to support candidates and influence public opinion. Campaign spending made up about $1.3 million of the total.

These contributions went to 48 of the state’s 80 Assembly members and 21 of the state’s 40 senators, primarily to their prospective 2020 or 2022 campaigns.

Of the 69 legislators who received money from DaVita and Fresenius, Assemblyman James Ramos (D-Highland) got the most: $16,800 in the first half of the year. Ramos did not respond to requests for comment.

Nine other Assembly members and two senators each also received more than $10,000 in contributions from DaVita and Fresenius.

The rest of the $1.3 million in campaign spending was doled out by the campaign committee formed and funded by the industry to defeat Proposition 8 last year. The “Patients and Caregivers to Protect Dialysis Patients” committee spent $440,000 in the first half of 2019, mostly on an advertising campaign to sway public opinion against Wood’s measure.

The media campaign began by promoting the message “Dialysis is Life Support” via social media accounts and a slick website, which emphasized the importance of dialysis to people with kidney failure. But the messaging has shifted and is now urging people to contact their legislators to oppose the bill. The committee spent $33,000 on advertising with Politico and $26,000 with The Sacramento Bee, among other media outlets, according to campaign finance reports.

The coalition and the patients featured in the ads argue the measure will threaten the health care and possibly the survival of the California patients who get assistance from the American Kidney Fund, which has said it would cease operations in the state if the bill is adopted. 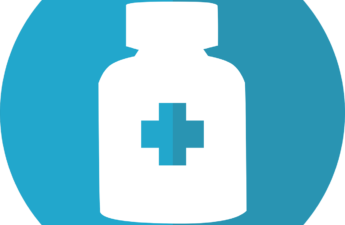 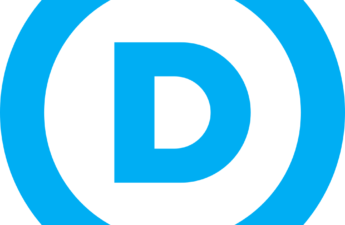 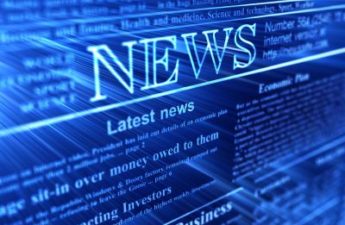 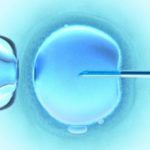