Infections have also been traced to Oregon, California, Ohio, Mississippi, and Alaska. The local cases were found in King, Snohomish, Whatcom, Pierce, Thurston, Mason and Skagit counties. One individual from each county became ill in late November and early December. Two were hospitalized and one person developed a type of kidney failure called hemolytic uremic syndrome (HUS). No deaths have been reported.

“E. coli O157:H7 can cause serious illness,” said State Epidemiologist for Communicable Diseases, Scott Lindquist, MD, MPH. “If you notice symptoms, especially bloody diarrhea, contact your health care provider right away. Even if you ate some of the product and did not get sick, throw the rest away.”

People usually become sick from E. coli 2-8 days (average of 3-4 days) after exposure. Those who have eaten the product and feel ill should consult their health care provider.

Retailers and restaurants do not need to take any action at this time. Current information does not suggest that products currently on the market are contaminated.

Most people infected with E. coli develop diarrhea (often bloody) and abdominal cramps, and most people recover within a week. However, some illnesses last longer and can be more severe, resulting in a type of kidney failure called hemolytic uremic syndrome (HUS). Antibiotics and antidiarrheal medicines should not be given unless E. coli is ruled out, since they may increase the risk of HUS in people with E. coli infections.

HUS can occur in people of any age, but is most common in young children under five, older adults, and people with weakened immune systems. Symptoms of HUS can include fever; abdominal pain; pale skin tone; fatigue and irritability; small, unexplained bruises or bleeding from the nose and mouth; and decreased urination. People who have these symptoms should seek emergency medical care immediately.

Additional information can be found here: 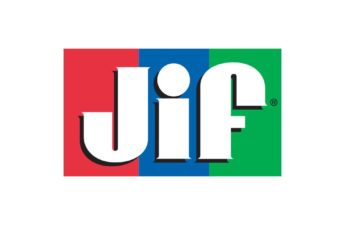 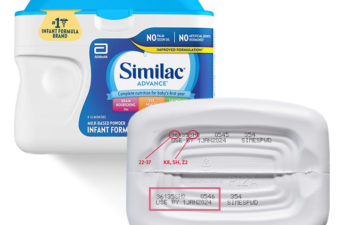