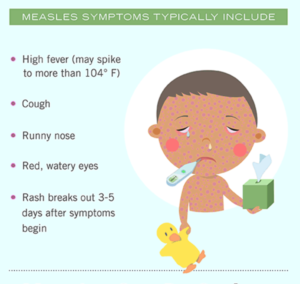 From the Snohomish Health District

SNOHOMISH COUNTY, Wash. – As previously reported July 7, a minor that was part of a large group visiting multiple states in the U.S. for a summer program was confirmed with measles. The Snohomish Health District’s Communicable Disease and Surveillance team has been monitoring the health status of other individuals in the family who were exposed and were considered non-immune.

One adult and three minors in the household developed fevers and rashes, and have now been confirmed with measles.

“Thanks to the close communication and cooperation by everyone involved, we’ve been able to prevent additional exposures to the public,” said Dr. Mark Beatty, health officer for the Snohomish Health District. “Our staff, healthcare partners and the entire family have been a real team in keeping these cases contained so far.”

There have been a number of individuals screened who had been at the locations previously released for potential exposure, but there are no confirmed cases from those public spaces at this time.

Measles is a highly contagious and potentially severe disease that causes fever, rash, cough, and red, watery eyes. It is mainly spread through the air after a person with measles coughs or sneezes.

People at highest risk from exposure to measles include those who are unvaccinated, pregnant women, infants under six months of age and those with weakened immune systems. A person is considered immune to measles if any of the following apply: 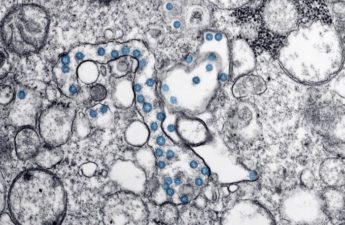 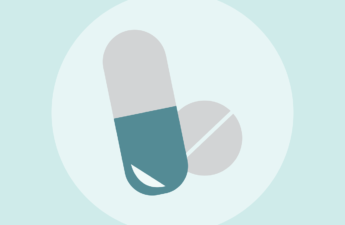 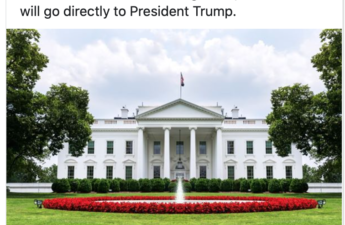